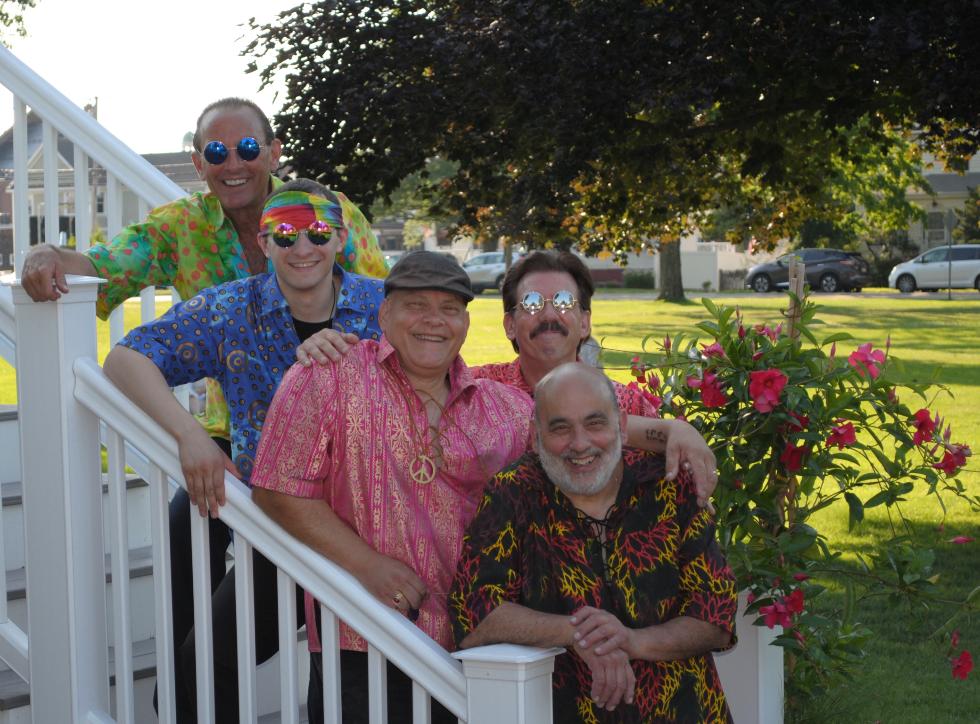 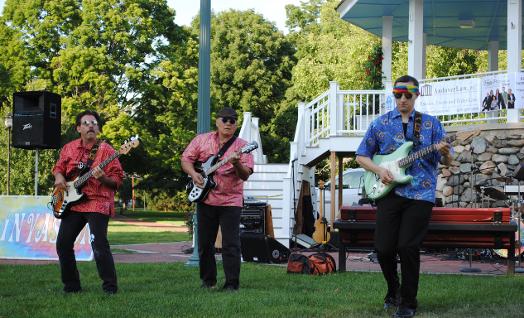 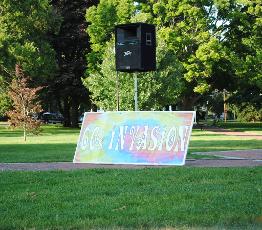 TV of the Sixies. Music and trivia from television shows of the sixties.

'60s Invasion takes you through the Four Seasons. The band plays hits from the sixties that has connections with the seasons; fall, winter, spring, and summer.

Although this band mostly performs in concerts, '60s Invasion, is also available for almost any other kind of event including anniversary parties, reunions, weddings, corporate events, etc.

News: '60s Invasion's new Christmas CD, Incense and Chia Pets, is now available ! There are 13 tracks including Rockin' Around the Christmas Tree  featuring Sierra Hull. Just send $10 and $3 for postage  and handling to: 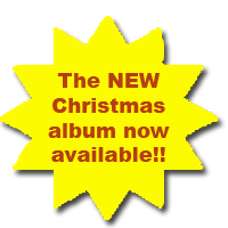 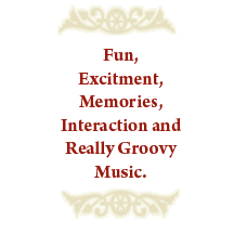